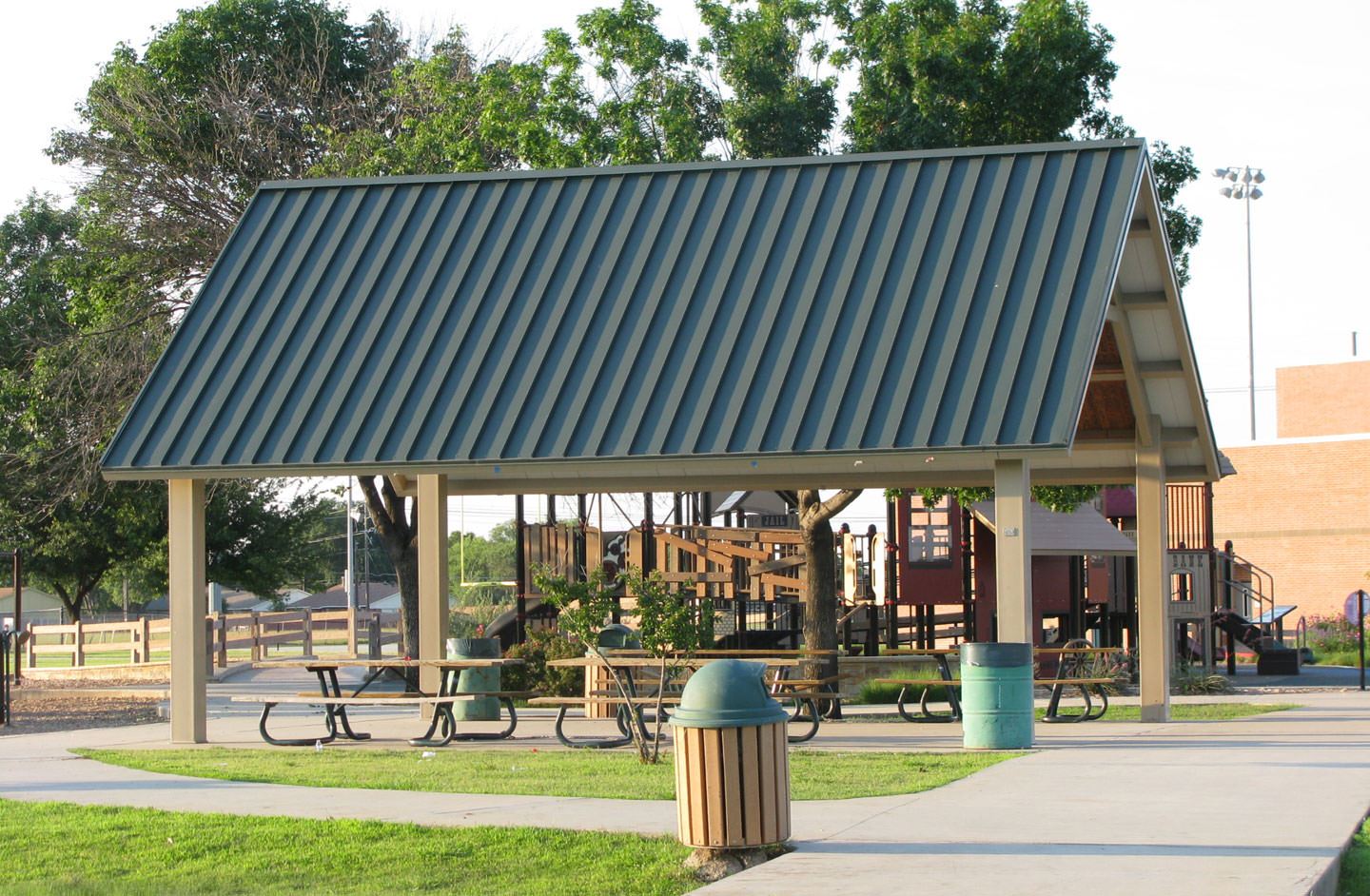 A small group of residents came together in 1992 to form a committee with the mission of building a community playground for the children of The Colony. The committee wanted this playground to be built and paid for entirely by the community. Numerous fundraisers were held in the fall of 1992 and throughout 1993 to raise the needed funds.

The volunteer committee raised more than $70,000 to pay for Kids Colony playground. One of the fundraisers was the “Buy A Board” program. Most of the name boards sold through this program are still part of the playground today and serve as the ceiling of the playground pavilion. 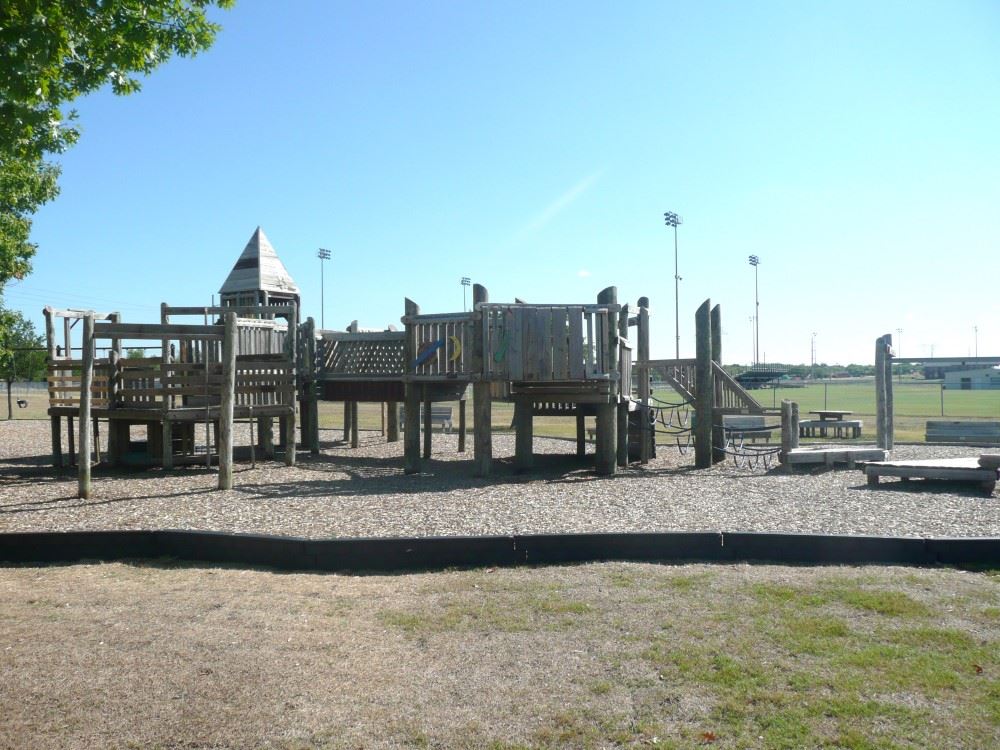 In February, 1993, a contest was held for students at the elementary schools in The Colony to name the playground; “Kids Colony” was the winner and the name is still used today. 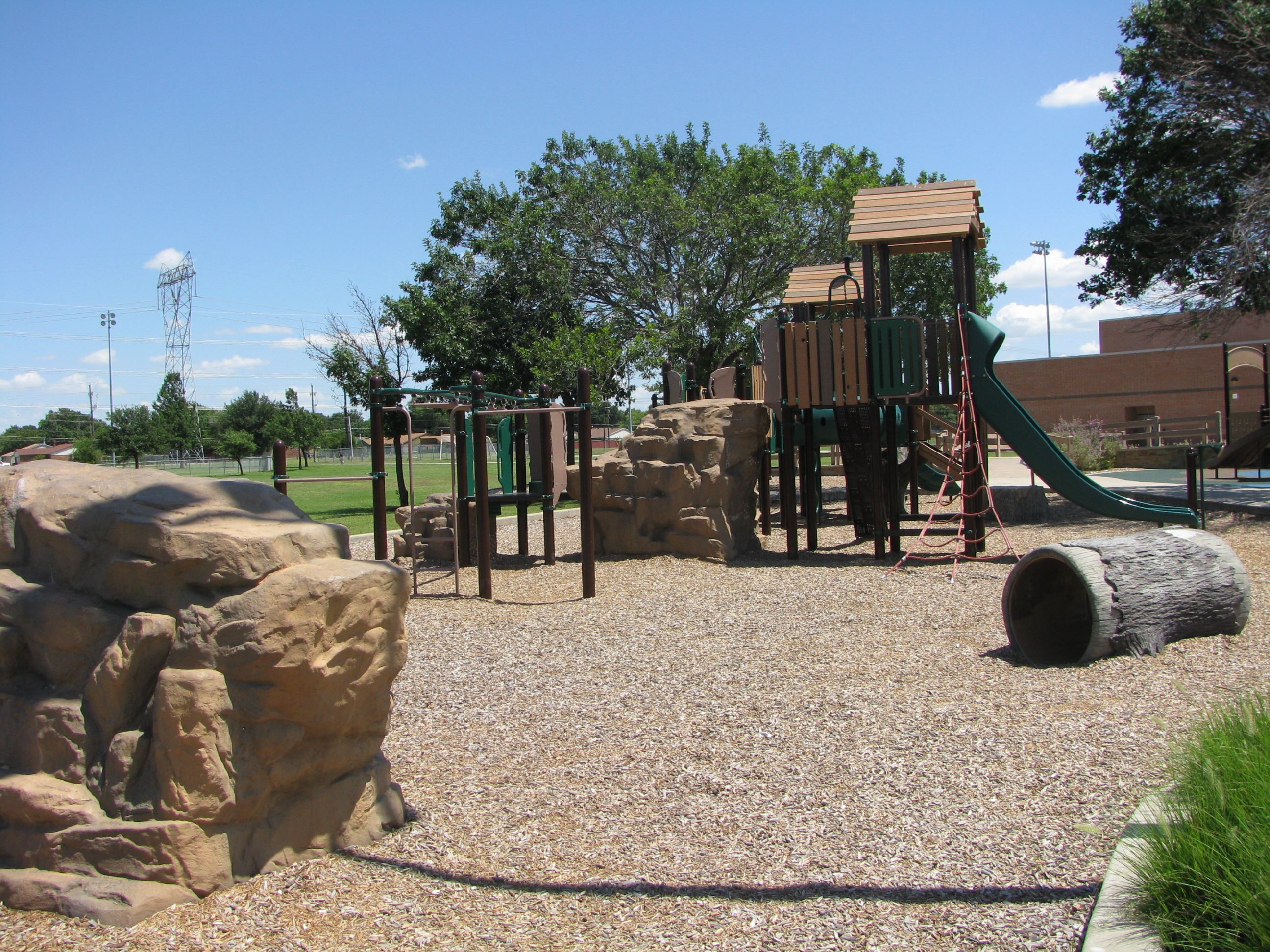 I was completed in 2010 with the addition of nature themed play structures, a pavilion with picnic tables, and benches. Several families who were part of the original playground build twenty years ago were back to participate again.

Phase II was completed in 2013 with an all-inclusive play space that ensures children and adults of all abilities can have access without barriers to play.

Also supporting the build were: